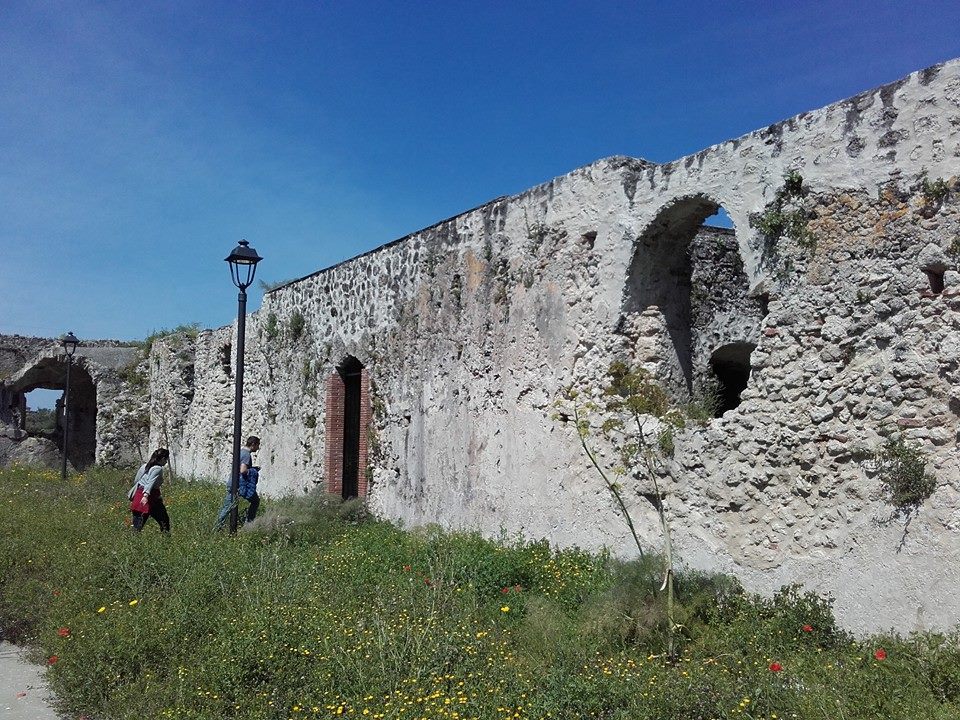 The area of Anciet Mileto is the only existing Medieval Archaeological Park in Calabria.

Built up on the ridge of the sandstone two hills, surrounded by deep valleys which created a natural defence system, the castrum Militense was elected by Ruggero I of Sicily as the capital of his newly foemed Norman earldom of Calabria.

During his kingdom, Mileto was the State Mint of Normans, rich of precious marbles.
Due to the catastrophic earthquake of 1783, the city was abandoned and moved up a higher hill.

Thanks to several European travellers that started to visit the ancient Norman capital, the Archaeological Park is – nowadays – one major places of historical interest in Calabria. 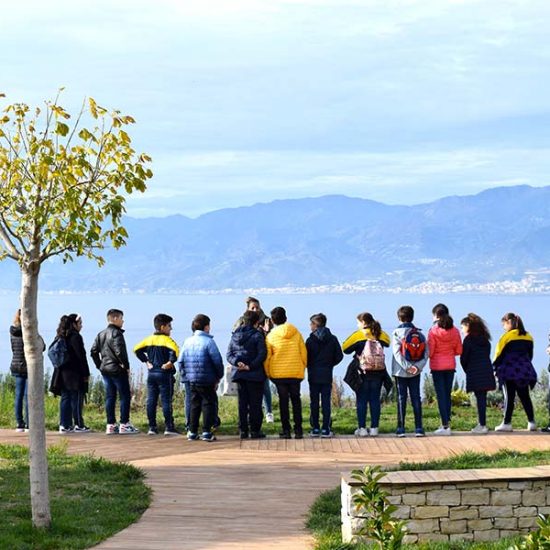 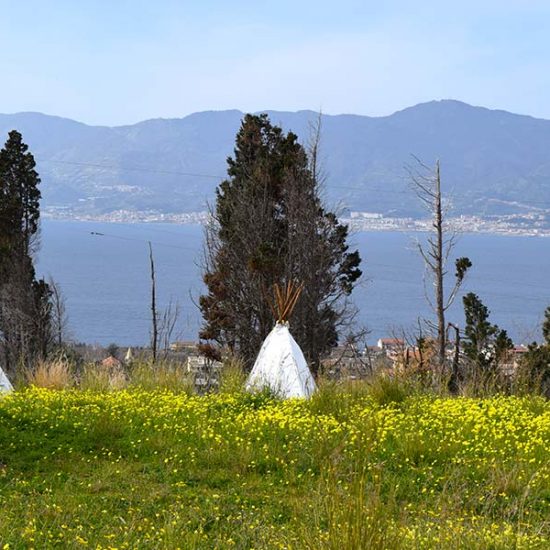 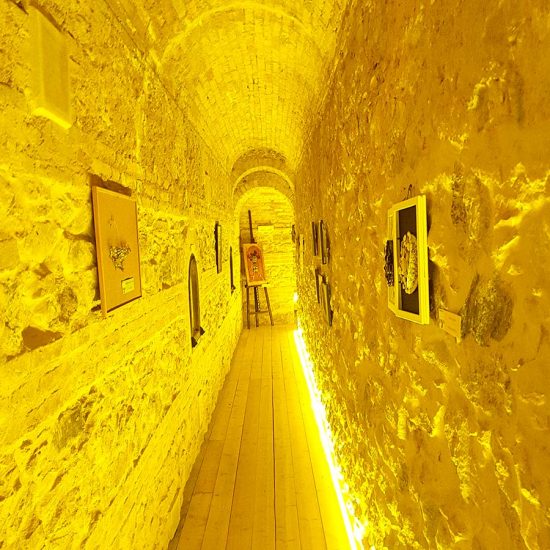 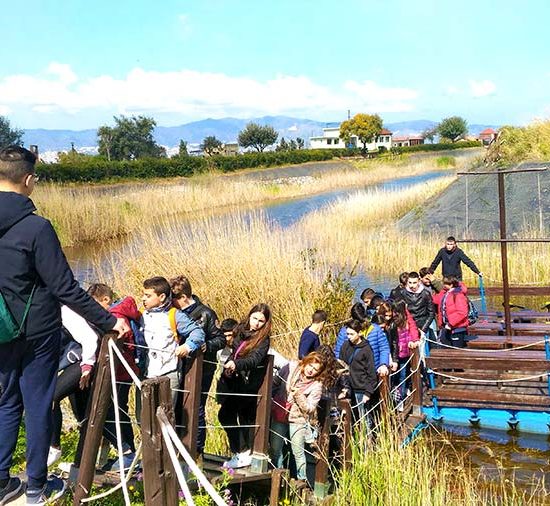 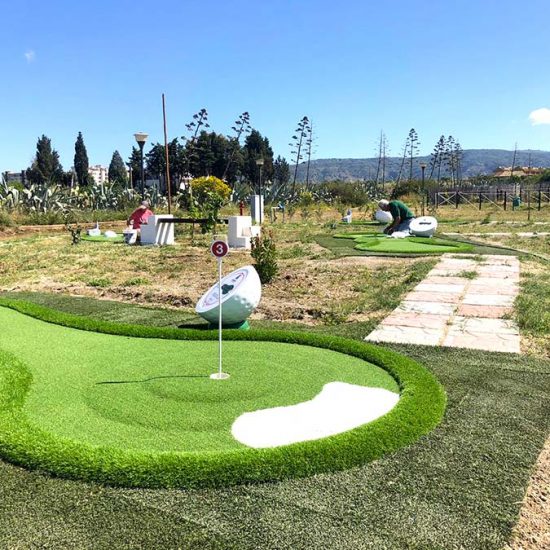 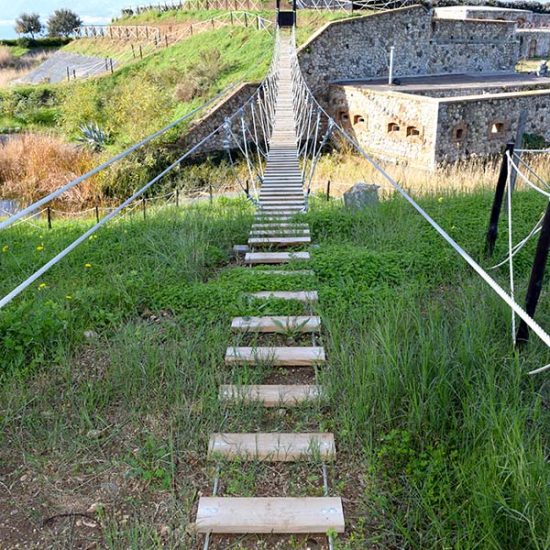 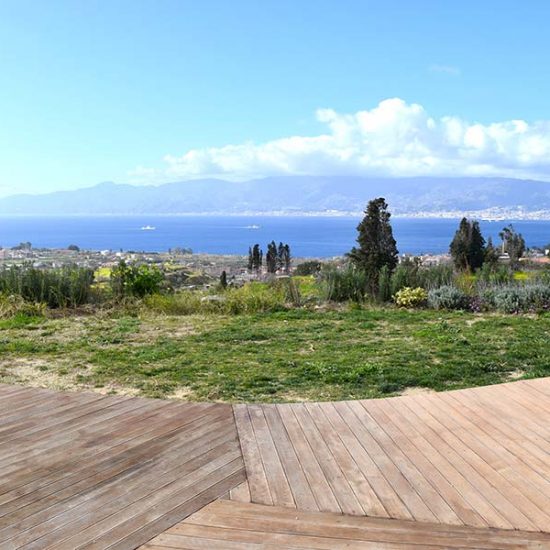 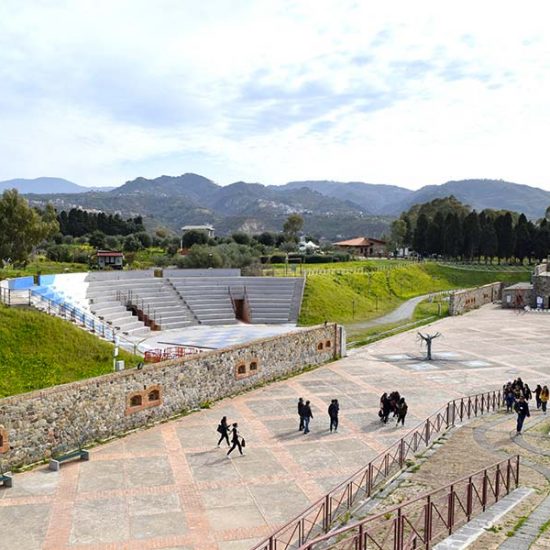 Make Your Own Memories 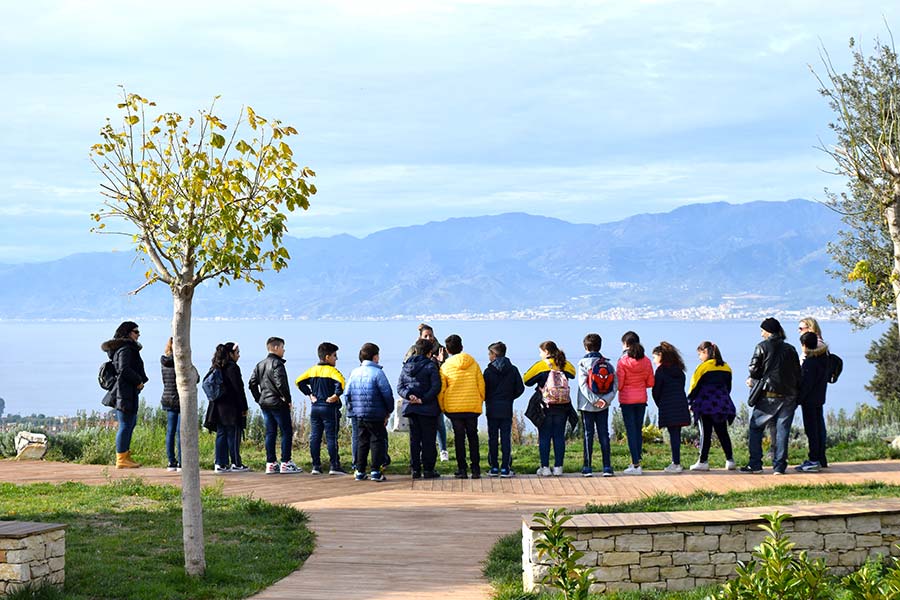 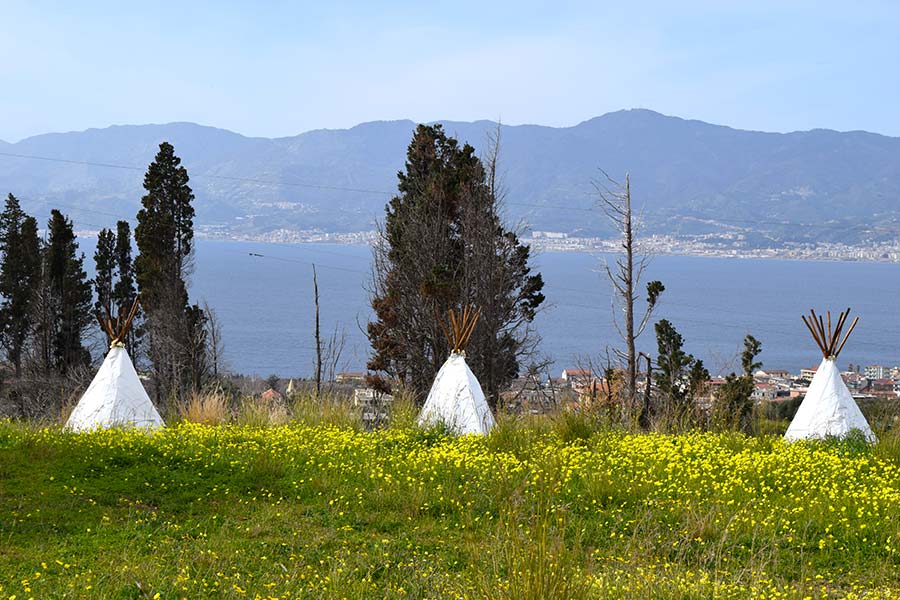 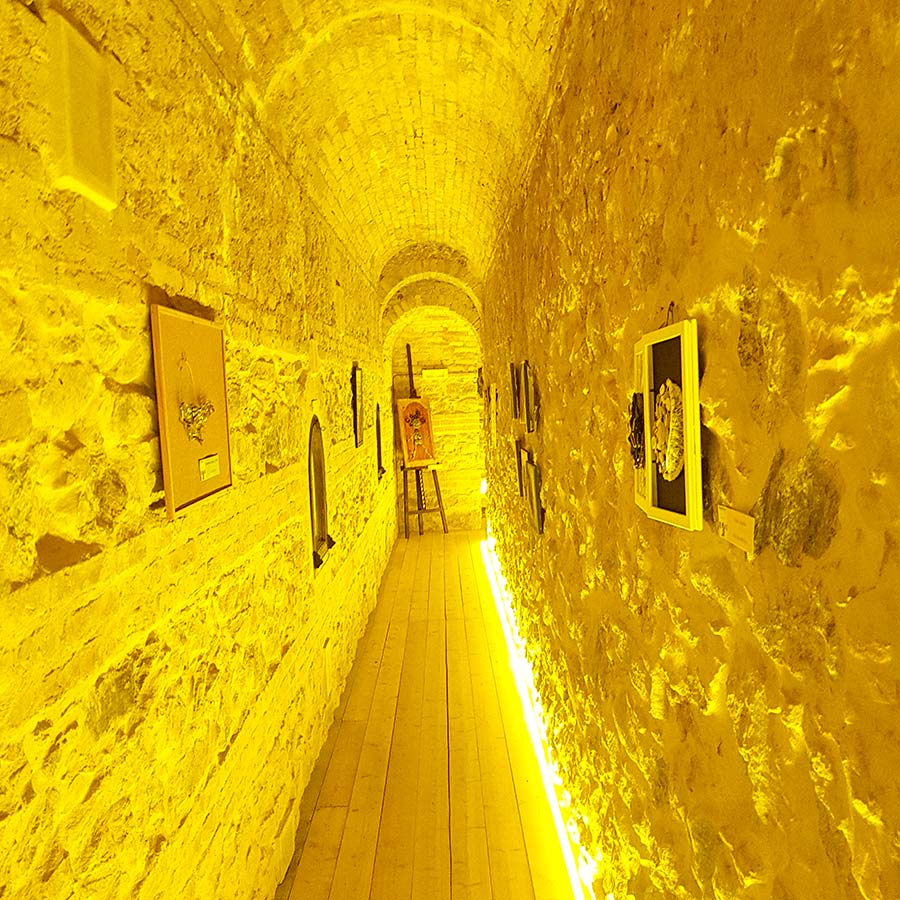 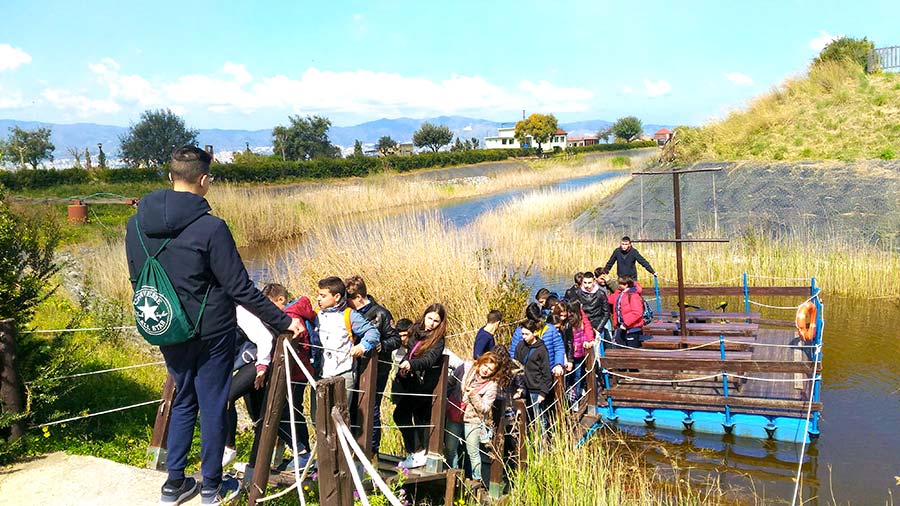 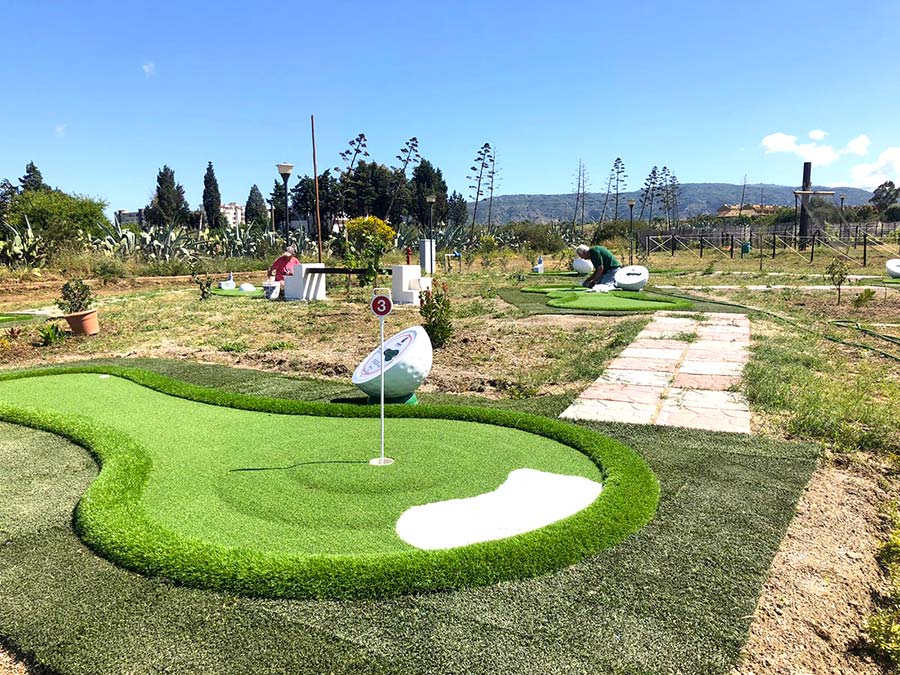 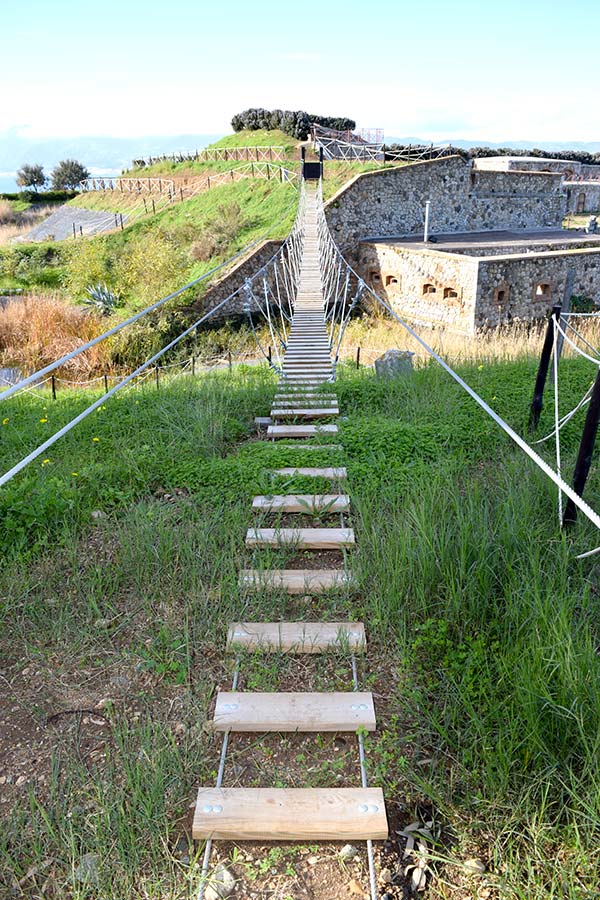 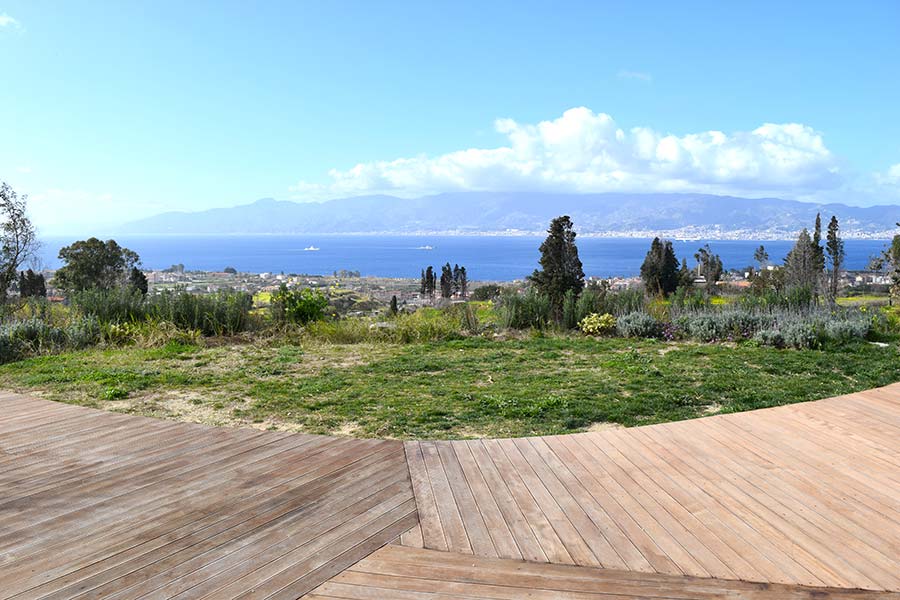 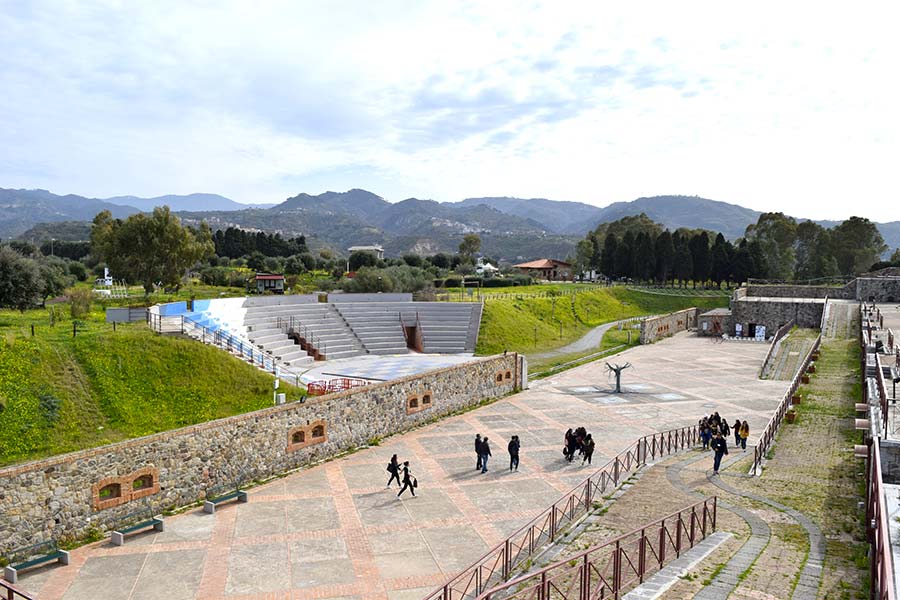